Crown Chemical is a full-line manufacturer of innovative, high quality chemical products for a wide variety of institutional and industrial cleaning applications. We produce a comprehensive selection of liquids, powders and solid detergents for foodservice, laundry, janitorial, food and industrial plants, metal cleaning, car wash, and many other markets

We are a small company with the capabilities of a much larger one. As such, we have become a valuable resource to a large and growing list of distributor-customers across the United States and internationally, whom we support with:

We commit our efforts ever day to delivering high quality, cost-competitive products preferred by distributors and end users alike. Whether that product is a lotionized hand soap or a heavy duty caustic metal cleaner, distributors know they can count on us to support them every step of the way. This has been a guiding principle that has served us well for 50 years.

Contact us today and let us become your partner in the chemical business!

Crown Chemical was established in 1967 by William “Bill” Spain. Over a 20 year career in the chemical business starting in the 1940’s, Bill developed dozens of specialized detergent formulas for use in meat processing facilities in Chicago’s “Back of the Yards” neighborhood. He also developed many other products for machine shops, metal cleaning facilities and automotive operations. At that time, most of Bill’s products were powders, manufactured by a blending company on the south side of Chicago. When that company suddenly burned to the ground in the winter if 1966, with no prospects of being rebuilt, Crown Chemical was born.

Crown initially focused on manufacturing products for Bill’s customers. Over time, distributors began to express interest in carrying Crown’s product, which now had grown to include liquids. Bill’s son, Jim Spain, joined the company in 1969 and worked very hard “pounding the pavement” to sell chemicals and grow the product line, expanding into the production of solid detergents in the late 1980’s.

Now in its 3rd generation of family ownership, Crown has become an industry leader in chemical formulating and manufacturing. We now produce hundreds of formulas which, through many years of field testing and refinement, have earned the trust of distributors, facility managers and end users across the nation.

Bill and Jim Spain’s legacy of quality and service has shaped the company we are today, and continues to live through us. We work hard every day, as they did, to be the best chemical compounder in the industry. 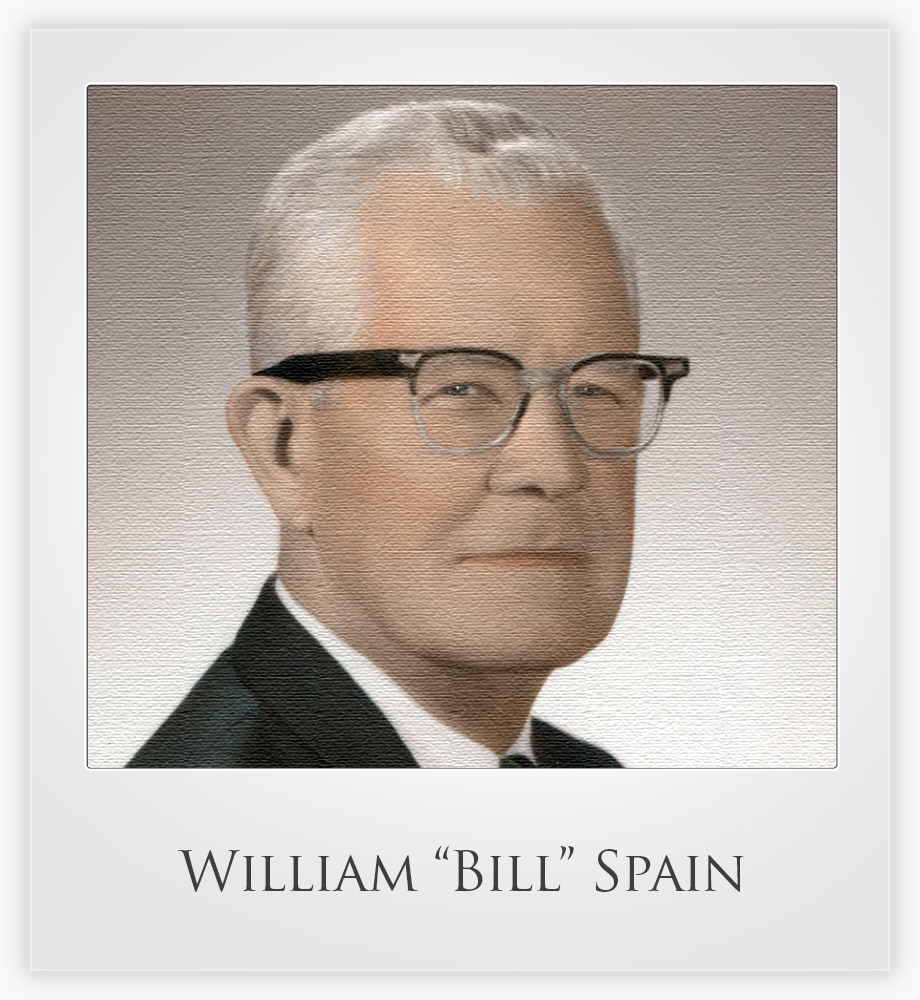 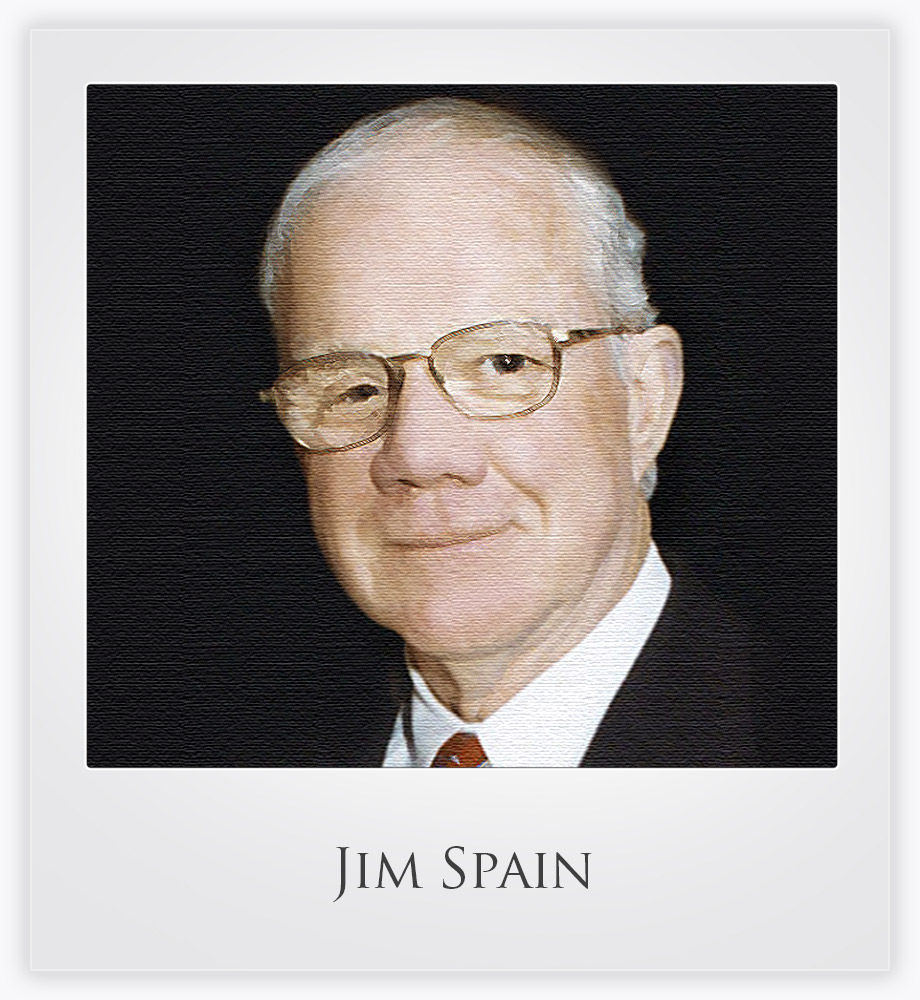 We value our customers and look forward to speaking with you. For more information or questions, please complete the form below.